IDA is hands down the best tool for static analysis. Its debugger on the other hand, when compared to the power of WinDbg is certainly lacking, IMHO. As such, I find myself wasting too much time switching between windows and manually highlighting and commenting instructions in IDA as I trace through them in WinDbg. Fortunately, the power of IDApython can be unleashed to reduce this tedium.
I was reading an older TippingPoint MindshaRE article from Cody Pierce entitled “Hit Tracing in WinDbg[1]” and was inspired by his ideas to implement my own IDApython script to better integrate WinDbg with IDA. While, I may be recreating many of his efforts, my primary intent was to get better at scripting in IDApython while improving upon my static/dynamic analysis workflow.
The purpose of my script is to parse WinDbg log files for module base addresses, instruction addresses, references to register values, and pointer dereferences. Then, for every instruction you hit in your debug session, the corresponding instructions will be colored and commented accordingly and in a module base address-agnostic fashion.
To get started, your WinDbg log file will need to display the following:

Obviously, manually annotating all of this information in IDA is the work of an unpaid intern. I, on the other hand, value my time and wrote the following script to parse out the log file and import it into IDA:


The script has the following features:

• Prompts user for WinDbg log file to load
• Prompts user for the instruction highlight color (real men use pink) ;P
• Parses the output of the ‘lmp’ command and calculates instruction offsets from the module base address
• Creates comments for the values of referenced registers
• Creates comments for the value of pointer dereferences 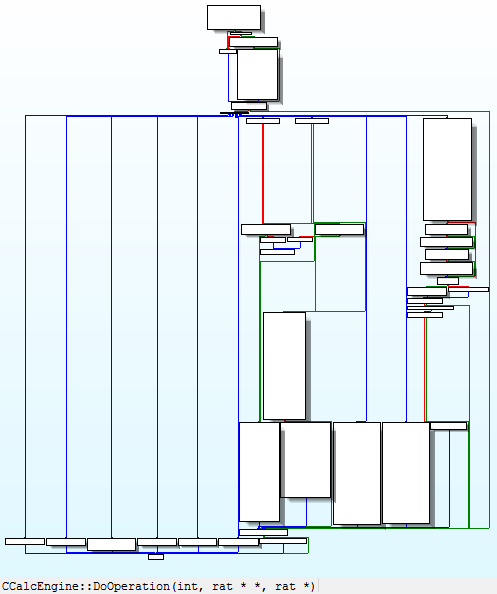 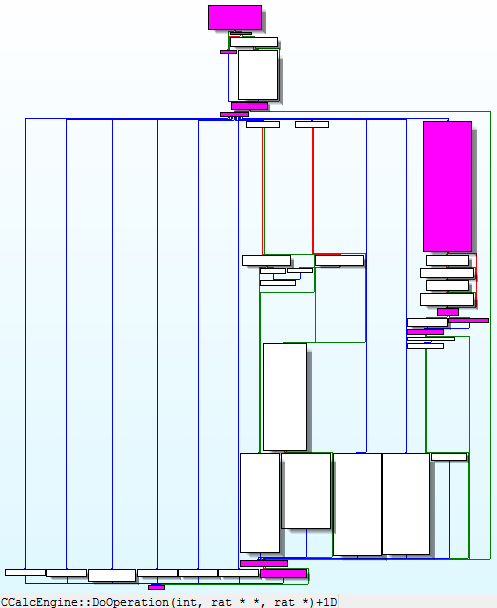 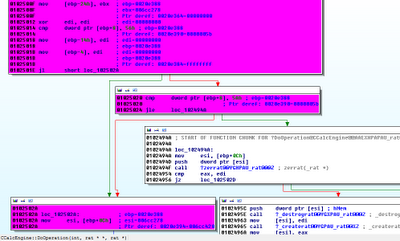